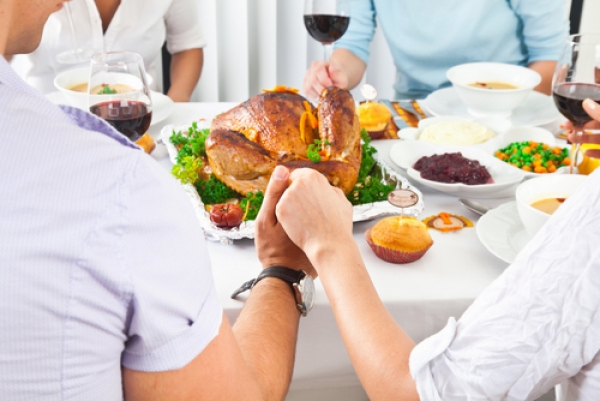 Thanksgiving is observed in western countries like America and Canada. In America, it is celebrated in the fourth Thursday of November and Canada, second Monday of October. It is one of the most dominant occasions there when families and friends gather together for a special meal, and the main attraction of the meal is Turkey. Thanksgiving plays a vital role in reuniting families and far flung friends; music, and dance reign supreme in a thanksgiving party. Some other mouth watering foods from a thanksgiving party are stuffing, potatoes, cranberry sauce, gravy, pumpkin pie, vegetables. Thanksgiving is held to give thanks for what people have achieved. It is meant to celebrate the new harvest.

In some cities, Thanksgiving parades are organised where people from around the city join feet to make this occasion a success. Thanksgiving allows you a four-day weekend, thus enabling you to visit your family and friends.

The Government offices, businesses, schools and other organizations are closed on the day which stretches up to four days. Transit remains a problem for common public during the four days as the public transit systems don’t function on routine timetables. This is the busiest period in the USA; making the roads clumsy and overcrowded. The local traffic is up a creek because of the busy football matches and seasonal parades.

Thereafter, in the second half of the 1600s, the festival rocketed to become an annual event being celebrated across the country. It was George Washington who proclaimed the first national Thanksgiving Day in 1789. 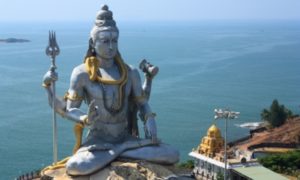 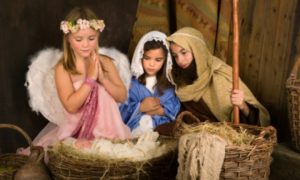 What is Christmas? The Meaning of Christmas 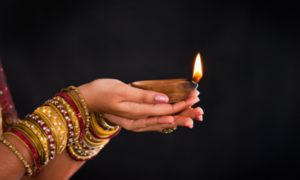 How to celebrate Diwali, The Festival of Lights?